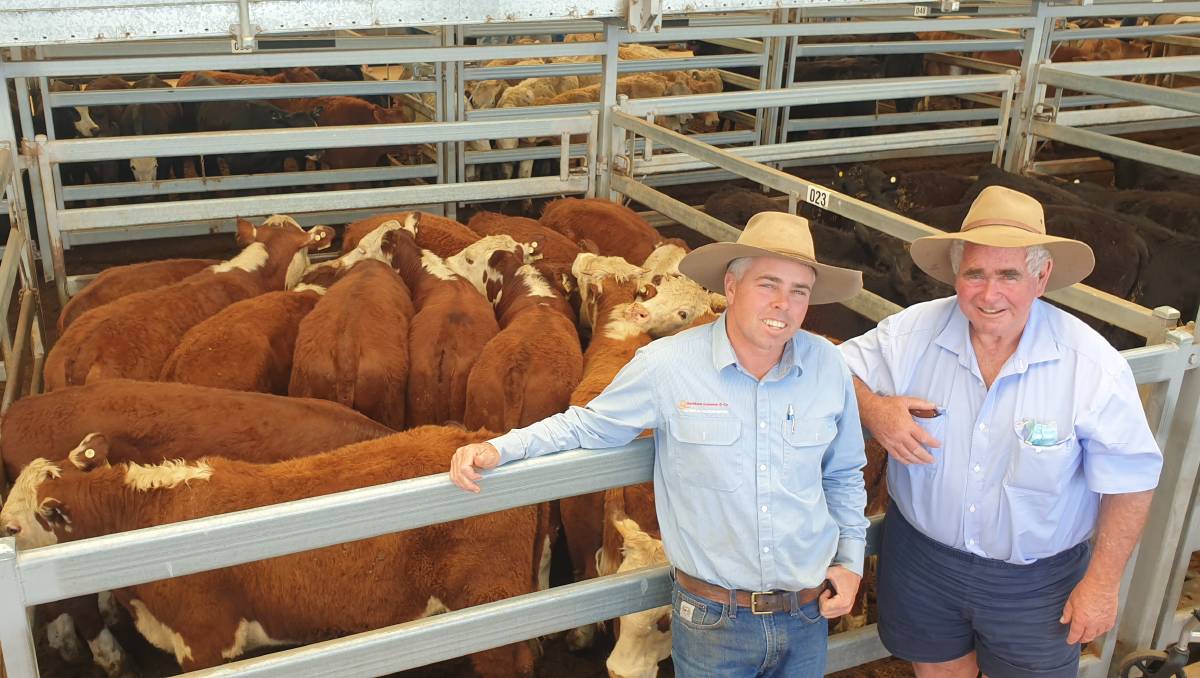 RECORDS once again tumbled at the Tamworth store cattle sale last Friday as cows with calves stole the show.

Despite making up a smaller portion of the overall yarding of just under 3000 head, prices continued to rise in the category with new records for a single cow with calf and line of cows with calves set.

The Tamworth record for a single cow with calve was cracked when a Shorthorn cow with a calve was knocked down for $5000.

The record for a pen of cows with calves was broken for the third time this year and for the second time this month, when a line of two- to-seven-year-old Angus cows with calves from PRB Livestock Coolah was sold for $4420 a unit, which broke the previous record of $4375 that was set at the last sale.

Daniel Andrews is sinking in a swamp of sleaze