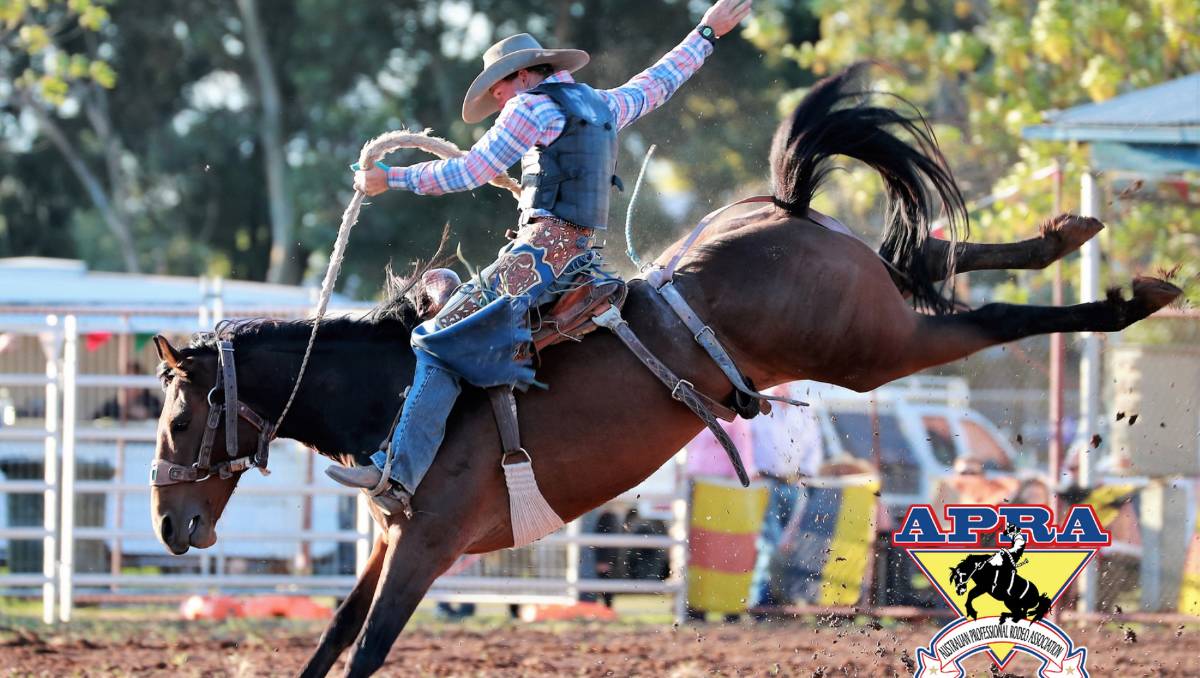 Speculation is rife in the Gold City and on social media that Charters Towers has been chosen as the next destination to host the Australian Survivor television series.

The popular reality television show hosted by Jonathan LaPaglia, which sees 24 people attempting to outwit, outplay and outlast the competition to take home the title of sole survivor and $500,000 prizemoney, shot its most recent series around Cloncurry.

In the Brains versus Brawn final aired on Channel 10 on Sunday night, pain researcher Hayley Leake claimed the ultimate prize, but outback Queensland was also a big winner.

Hailing the announcement of the Cloncurry coup, Premier Annastacia Palaszczuk said at the time it was expected the filming would inject $14.6 million…