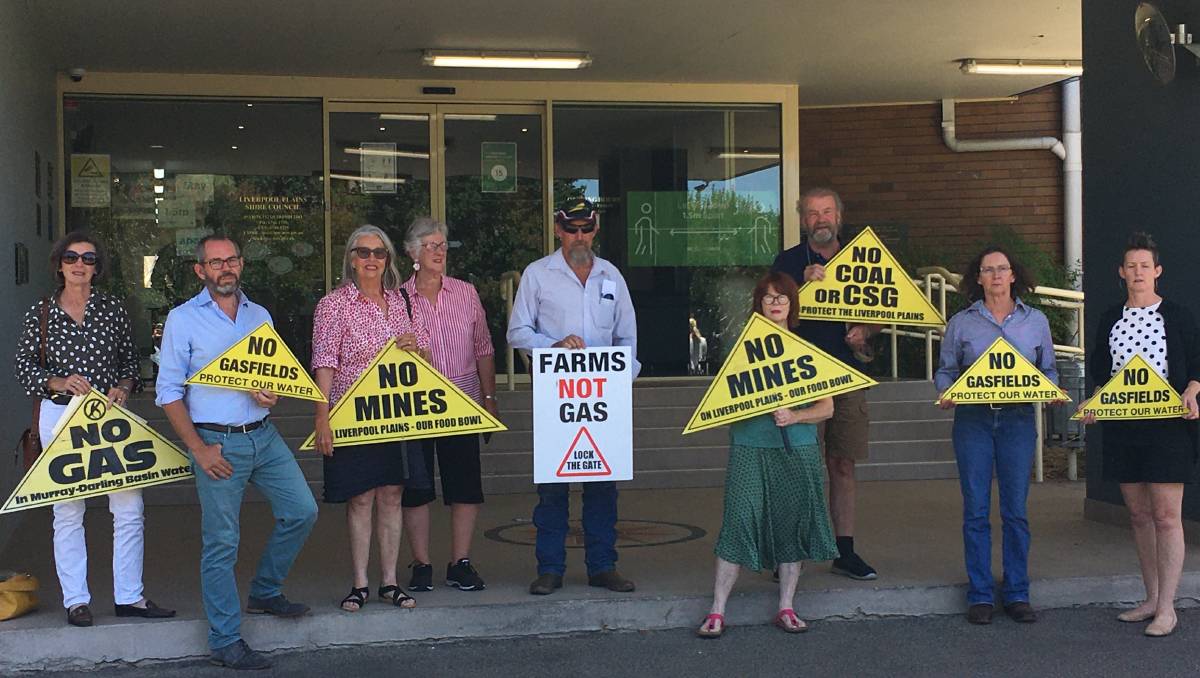 PRODUCERS and landholders calling for expired exploration licences to be cancelled are set to take their fight to the streets next week.

Demonstrations calling for the zombie petroleum exploration licences (PELs), which cover millions of hectares of the state to be cancelled have been slated for Moree and Tamworth next Wednesday, June 30.

Hosted by Lock the Gate Alliance, the protests will be held outside Tamworth MP Kevin Anderson’s office, as well as in front of Northern Tablelands MP and NSW Agriculture Minister Adam Marshall’s Moree office.

The locations have been chosen because the majority of the zombie PELs sit in the two electorates.

Both MPs have previously spoken out in favour of cancelling the zombie PELs, with Mr…

How moderate immoderation is rocking the South Australian Liberals 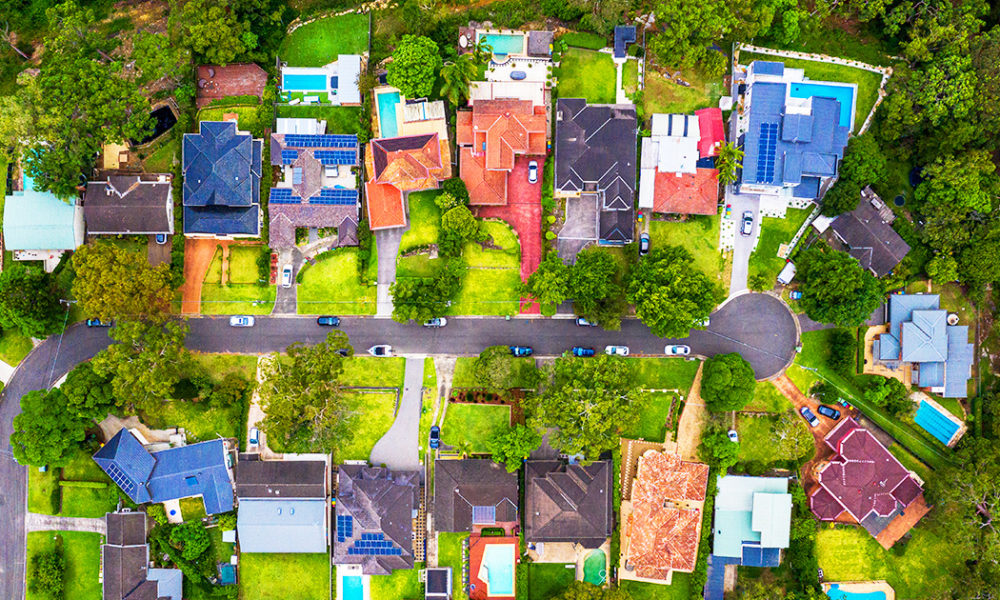