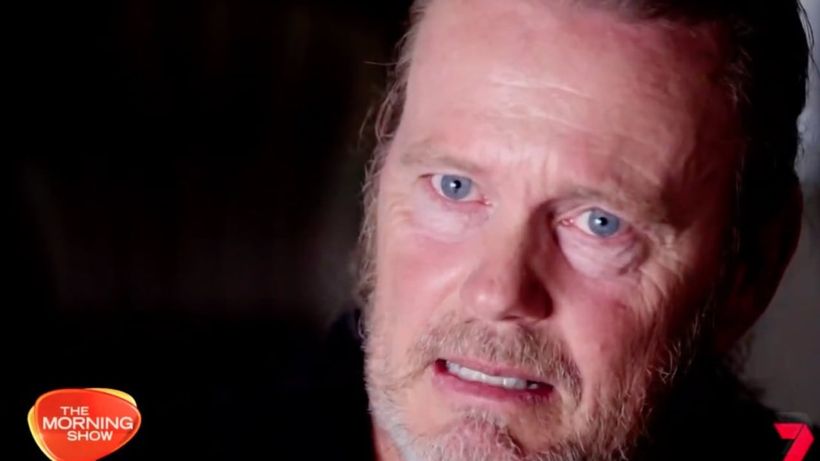 A backlash against actor Craig McLachlan and Channel 7 erupted on Twitter hours before the scheduled tell all interview, which continued during its screening on Sunday night.Twitter users either avoided watching it, or turned to another channel, some even calling the actor out for excessive “lip quivering”.
In the explosive interview, McLachlan cries, gets angry, rants and rages against what he says has been “the absolute demolition” of his life.
He claims he was made to look like “some dirty paedophile”,…

MasterChef recap: The steaks have never been higher as a fan favourite is told to moo-ve on – Good Food 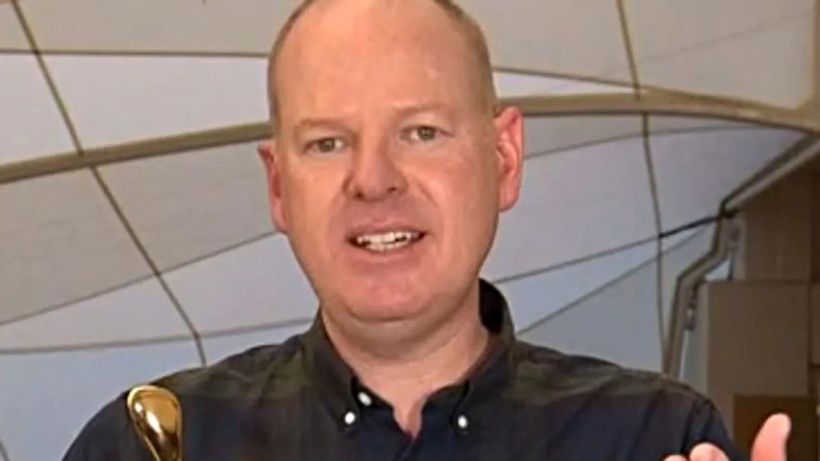 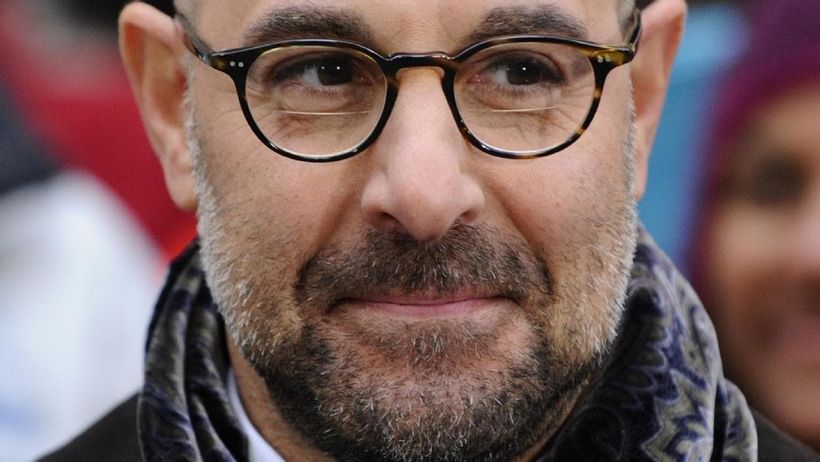